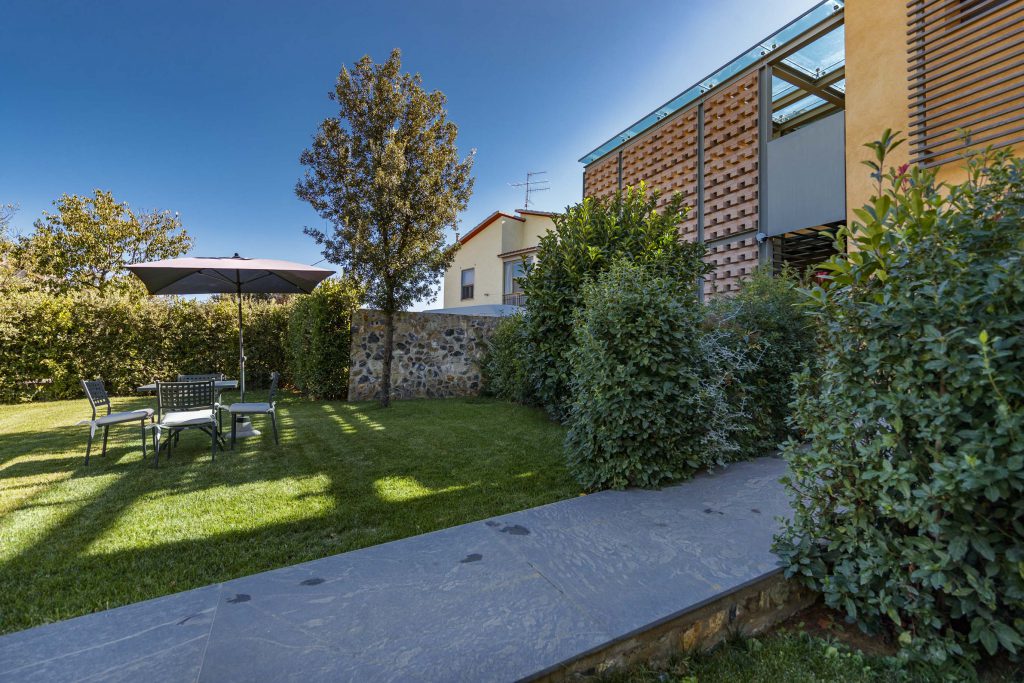 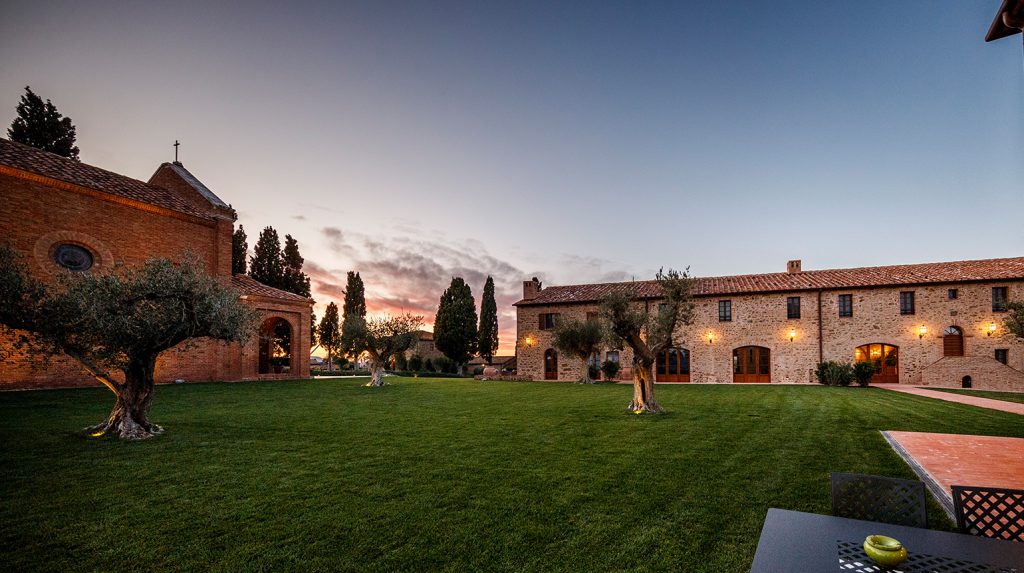 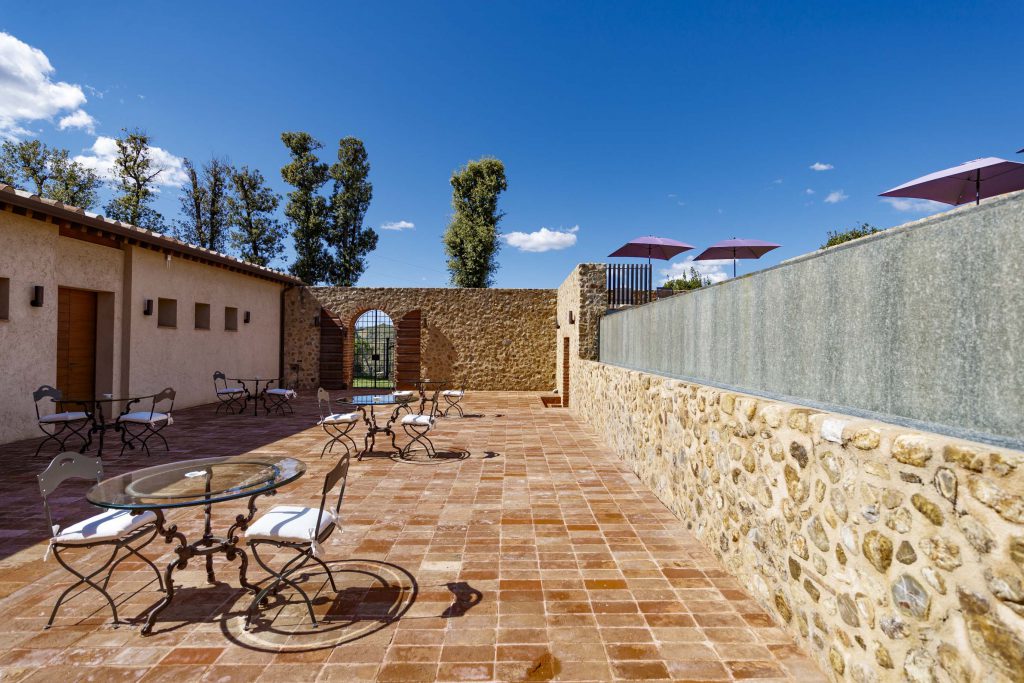 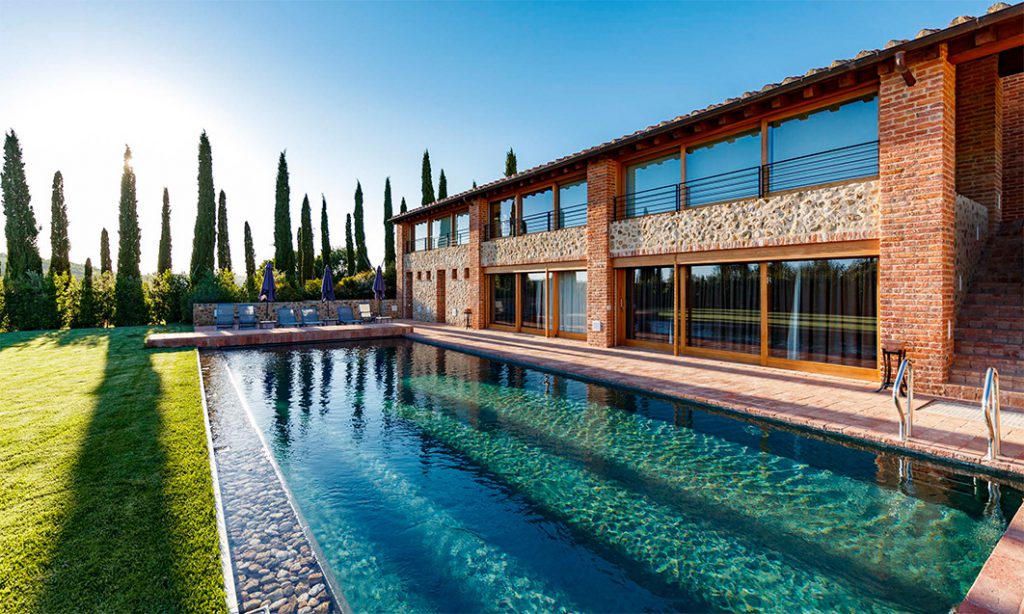 The sister and brother Maria Iris and Claudio Tipa, who have always shared their passion for nature and great wines, fulfilled their dream creating a “Domaine” in Tuscany. The ColleMassari Domaine comprises today four estates: from 1998 Castello di ColleMassari, Grattamacco since 2002, the Poggio di Sotto Estate since 2011 and San Giorgio since 2017.

Was founded in 1998 and is part of the Montecucco DOC area in Upper Maremma, a territory which is ideal for the growing of Sangiovese, and situated between the DOCG areas of Brunello di Montalcino and Morellino di Scansano.The first vintage produced was 2000.

Was founded at the end of the 70’s in the DOC area of Bolgheri where the growing of Cabernet Sauvignon in this particular region gained great popularity.The first vintage produced was 1982 as a result of blending Cabernet Sauvignon with Merlot and Sangiovese.

Founded at the end of the 80’s and situated in the territory of Montalcino, first DOCG in Italy, and home of the famous Brunello.The first vintage produced was the 1991 harvest and within a short time the winery distinguished itself for its wines of great elegance and complexity.